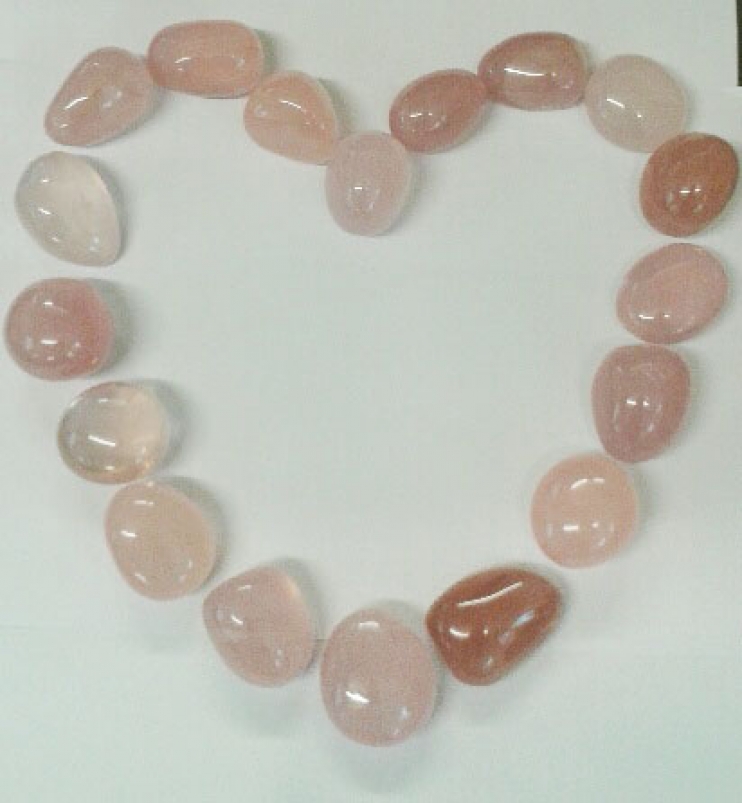 What would the Royal Mail and the card manufacturers do without him! Each year on February 14th millions of people around the world take the opportunity to send amorous missives to the object of their affections in the name of St Valentine - patron saint of lovers. Actually he is also the saint responsible for looking out for beekeepers and people suffering from epilepsy - not a lot of peole know that!

Although it is certain that St Valentine existed (archaeologists have found an early church and crypts that can be connected to St Valentine) there is by no means a concensus about exactly who he was. One Valentine was said to have been a Roman priest and doctor who was persecuted by Emperor Claudius II for marrying Christian couples. Claudius locked him up but he did take a liking to him. Sadly, Valentine overstepped the mark when he tried to convert Claudius to christianity and was sentenced to a grisly death - he was beaten, stoned and finally beheaded.

The other options for the origin of  St Valentine don't offer a happier outcome - he still meets a sticky end! In some versions he is said to be a priest or Bishop and in others a Roman soldier. In any event, around 270AD this Roman called Valentinus wa said to have fallen in love with the daughter of his jailer, Asterius, and sent her a letter which he signed  “from your loving Valentine.” However, he was still martyred for his Christian faith.

In fact his martyrdom was on the eve of the Roman Feast of Lupercalia, a fertility festival held on February 15 in honour of the she-wolf who suckled the twins Romulus and Remus. This extraordinary event took place on the Lupercal, a sacred enclosure on the Palatine Hill in Rome, and involved the sacrifice of dogs and goats. Thongs made from the skins of these sacfrificial beasts were used by naked young men, called the Luperci, to strike at young women. Charming! This ancient Roman festival also included a love lottery where sweethearts were selected by the random drawing of names!

Happily, the unsavoury aspects of lupercalia have faded into the mists of time but the 'love lottery' element has raised its head now and again. In the 15th century young people would choose lovers, sweethearts or special friends for the year by drawing names from a box and then exchanging gifts and a motto. This same practice is recorded by famous diarist Samuel Pepys (1633-1703) and according to his account some of the gifts were etremely valuable.

In his day, of course, the Valentine cards would have been hand-made - some of them painfully detailed creations concocted from silk, lace, hearts, paper cut-outs and individually penned verses. It was around the 1780s that the first printed Valentine cards were made, although they were still hand coloured and way beyond the financial reach of most ordinary folk. In the 17th century the Valentine card grew in popularity, despite the high cost of postage until the advent of the Penny Post in 1840. Records show that five million Valentine cards were posted in Britain in 1870. In the 19th century, the commercial Valentine card appeared on the scene with some of the more lavish examples being embossed, brightly coloured and even gilded.

Whatever kind of Valentine card you choose this year, spare a thought for poor old St Valentine who was martyred for his beliefs. I suppose he can take comfort from the fact that his name has lived on for many centuries after his grisly demise!